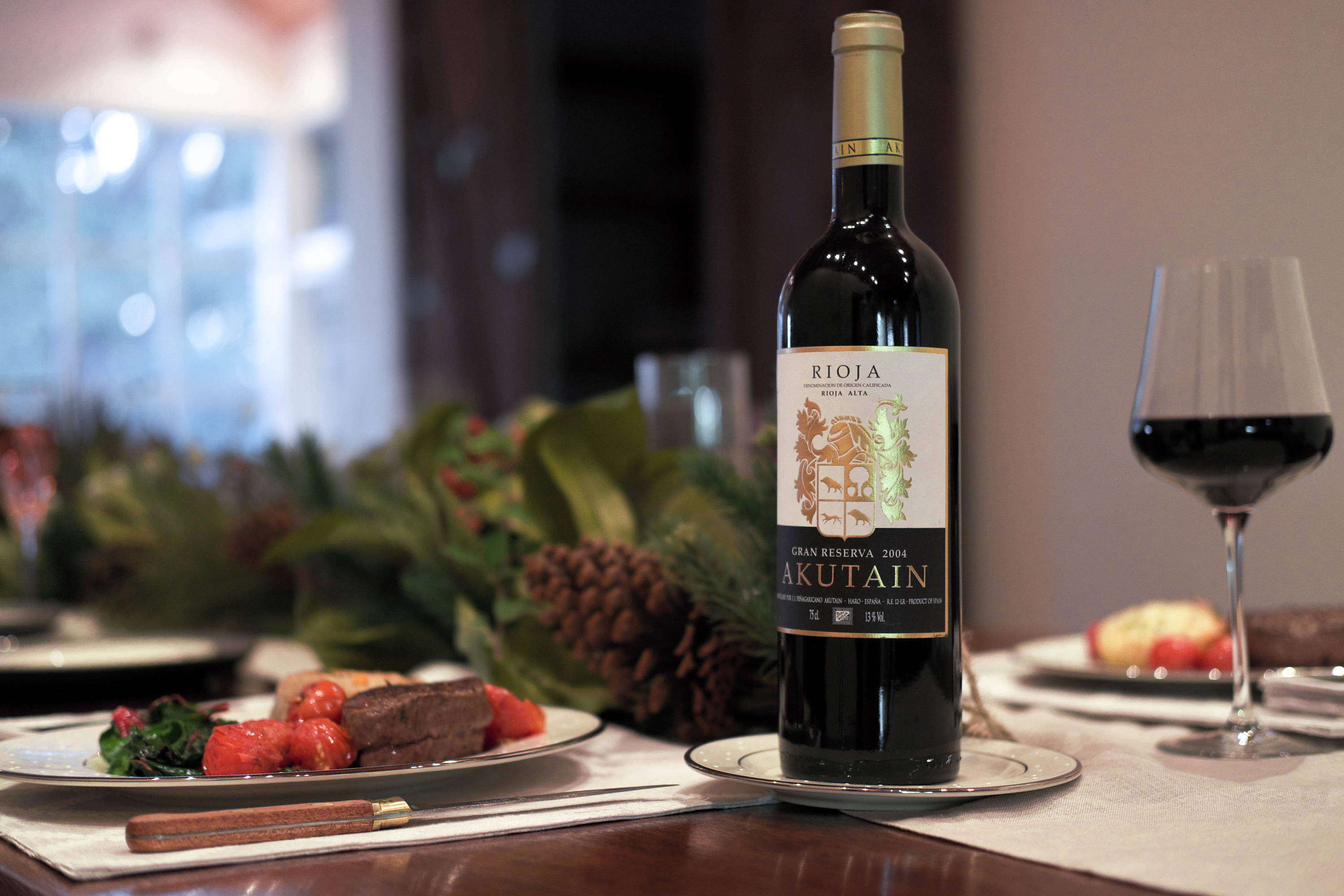 When you’ve menu-planned for weeks, cleaned and cooked for days, and you’ve even pulled out the ironing board so your shirt creases could cut sandwiches (at least that’s what my husband Riley likes to say), then it’s time to find a wine that’s been given the same kind of loving attention.

This 2004 Gran Reserva from the Rioja region of Spain is a blend of mostly Tempranillo with some Garnacha, and this particular cuvée from Akutain is only produced when the stars align and the family has determined it to be a truly exceptional vintage. Managed by the Akutain family from bud to bottle, the Gran Reserva is aged in American oak (as is the tradition for the region) for 3 years, followed by another 2 years in bottle, all before being released to the market. What can I say except that this wine is a true labor of love.

With a bouquet of ripe black cherries and plums, 5-spice, and tobacco, and a seductive velvety texture that can only come with age, it’s the perfect pairing for your Christmas gathering, New Years celebration, or romantic Valentine’s Day dinner for two.

Would pair wonderfully with: 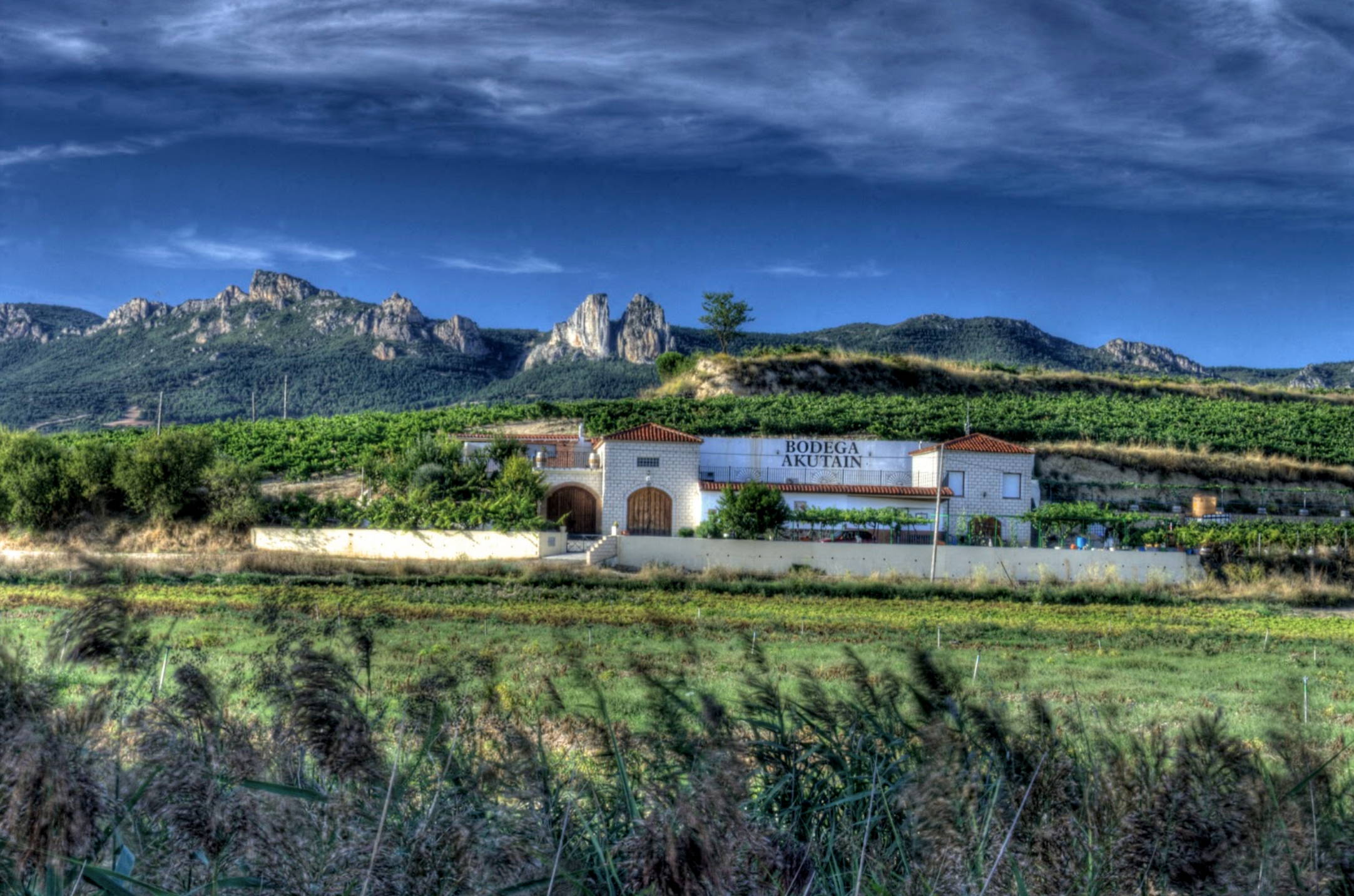 Rioja is known for large, elaborate wineries - perfect for tourists to visit and for large export companies to market abroad. The wines are assembled from a range of vineyards in the region and the taste profile is often far from delicate. Often viewed as “manly wines” for “men with deep pockets” - they comprise a category of wines not too dissimilar from the cult California Cabs of the 90s and 2000s.

As you can probably guess, Akutain has nothing to do with that style.

Akutain’s story begins over four decades ago. Juan Peñagaricano Akutain was an engineer in the Basque country working for a company that sold cooling units to wineries. As time went on he developed deep relationships with two of the great traditional winemakers of the region - CVNE and La Rioja Alta. After observing and tasting in their cellars for a few years, Juan had enough confidence to plan his first vineyard in 1975. Shortly afterward, he acquired a horse stable next to the vineyard and converted it into a small bodega - the very same bodega the wines are produced in today! From day one the goal has been “to control the whole process from vineyard to bottle” - which was something of a rarity for the region.

Today the property is comprised of four distinct vineyard plots, all estate-owned and located in the Rioja Alta subzone, ranging from 25 to 40 years of age. Grape harvesting is all done by hand and the fermentations are completed with natural yeasts (as opposed to the more common commercial strains). The wines are aged in used American oak first, followed by a significant aging period in bottles stored in the natural caves the Akutains built under that first vineyard they planted back in 1975. 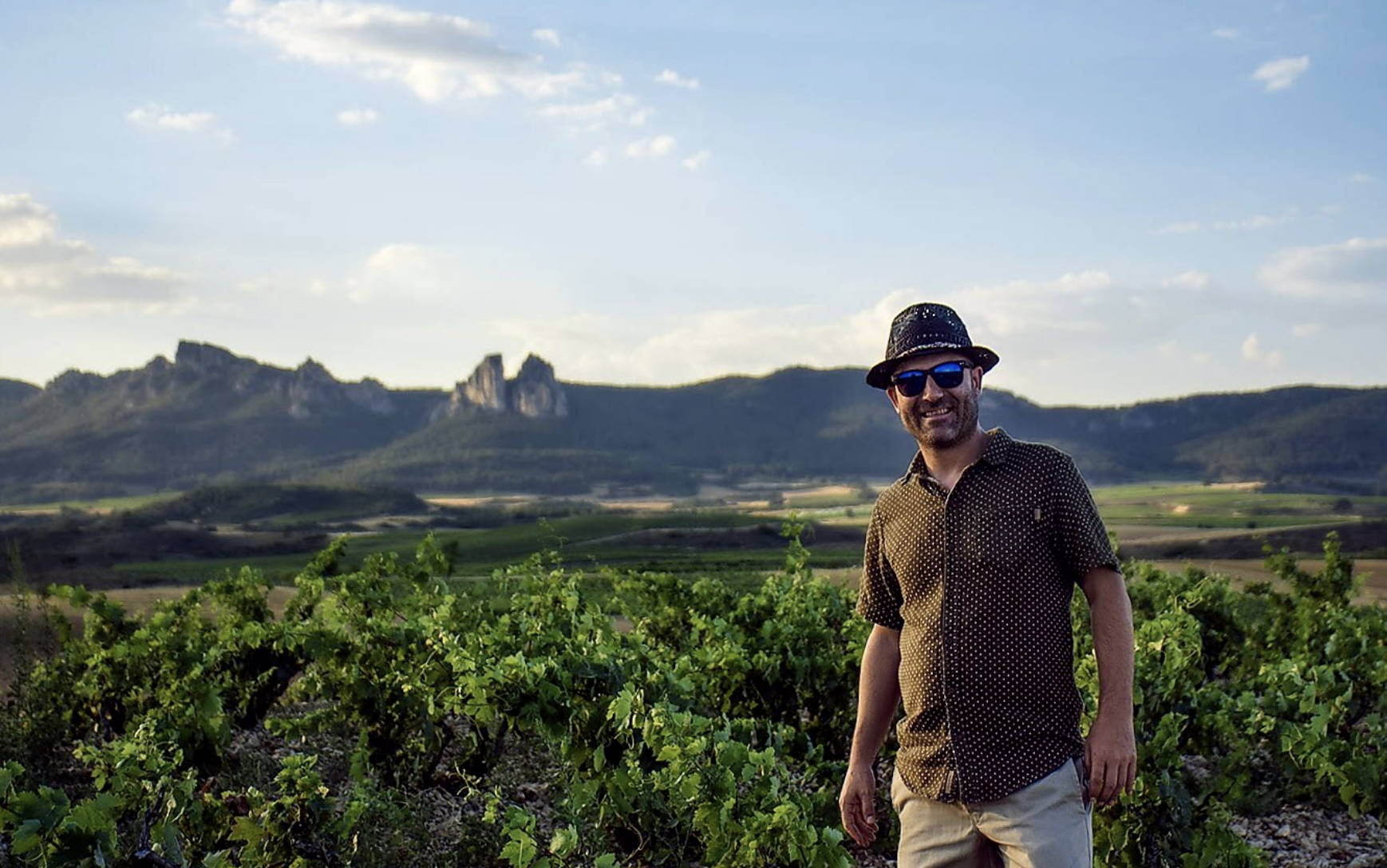 Juan’s son, Jon Peñagaricano, handles the day-to-day operations now. Jon has lived and breathed these vineyards his whole life, and after years of doing everything from pruning vines, to cleaning barrels, to bottling, he's a natural fit for the role. Clearly, he’s following his father’s footsteps towards making hand-crafted, beautifully balanced bottles. These days, Jon is busy converting their highest elevation vineyard to organic viticulture, with the rest of the estate the following suit shortly.

With all the beauty of this region and the Akutain’s dedication to craft is represented right in this bottle, there’s nothing left to say except that it deserves to be placed at the center of the table for your holiday feast, your elegant New Year’s Eve dinner party, or to simply transform a boring Tuesday into a night to remember! 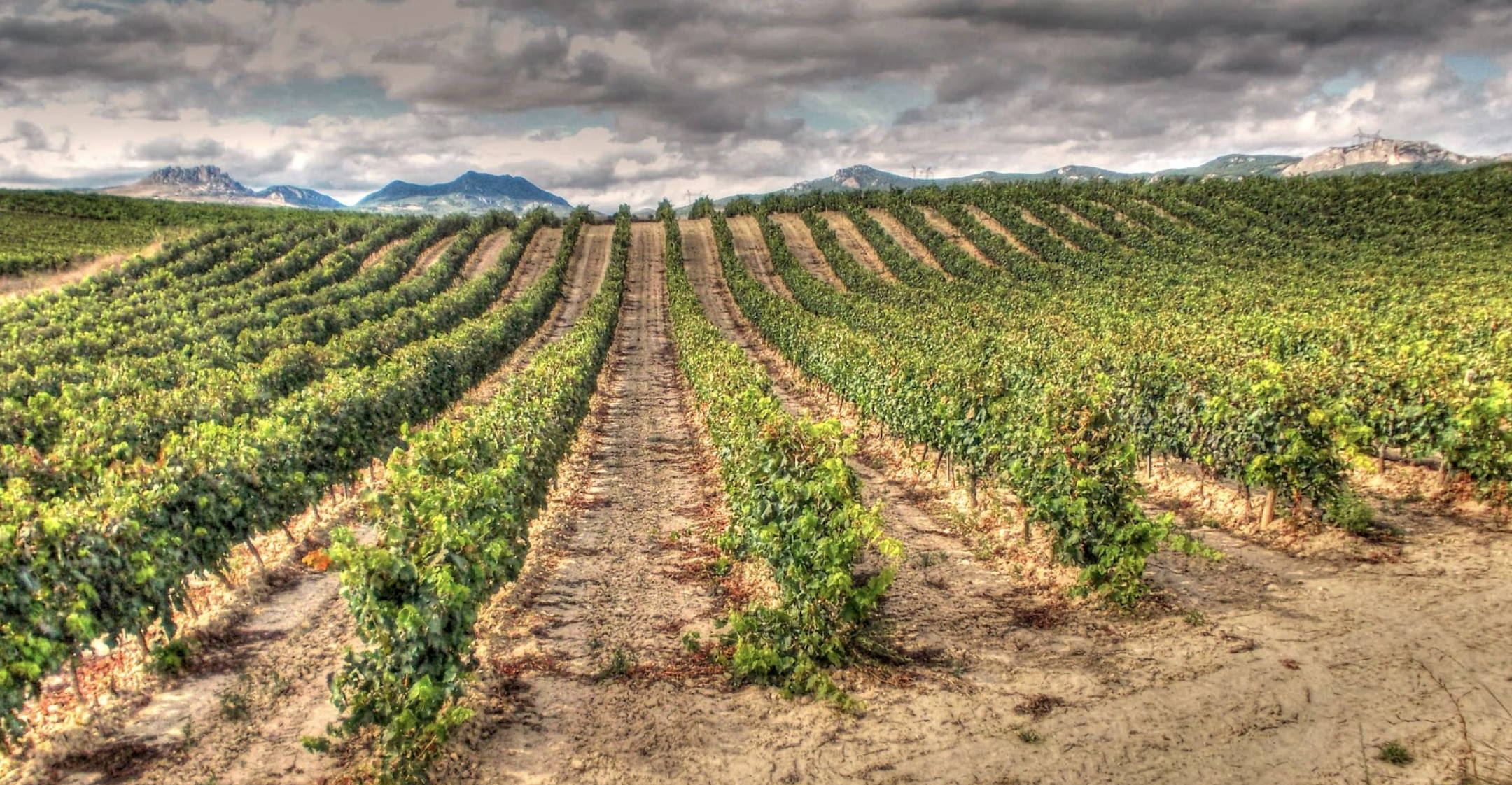