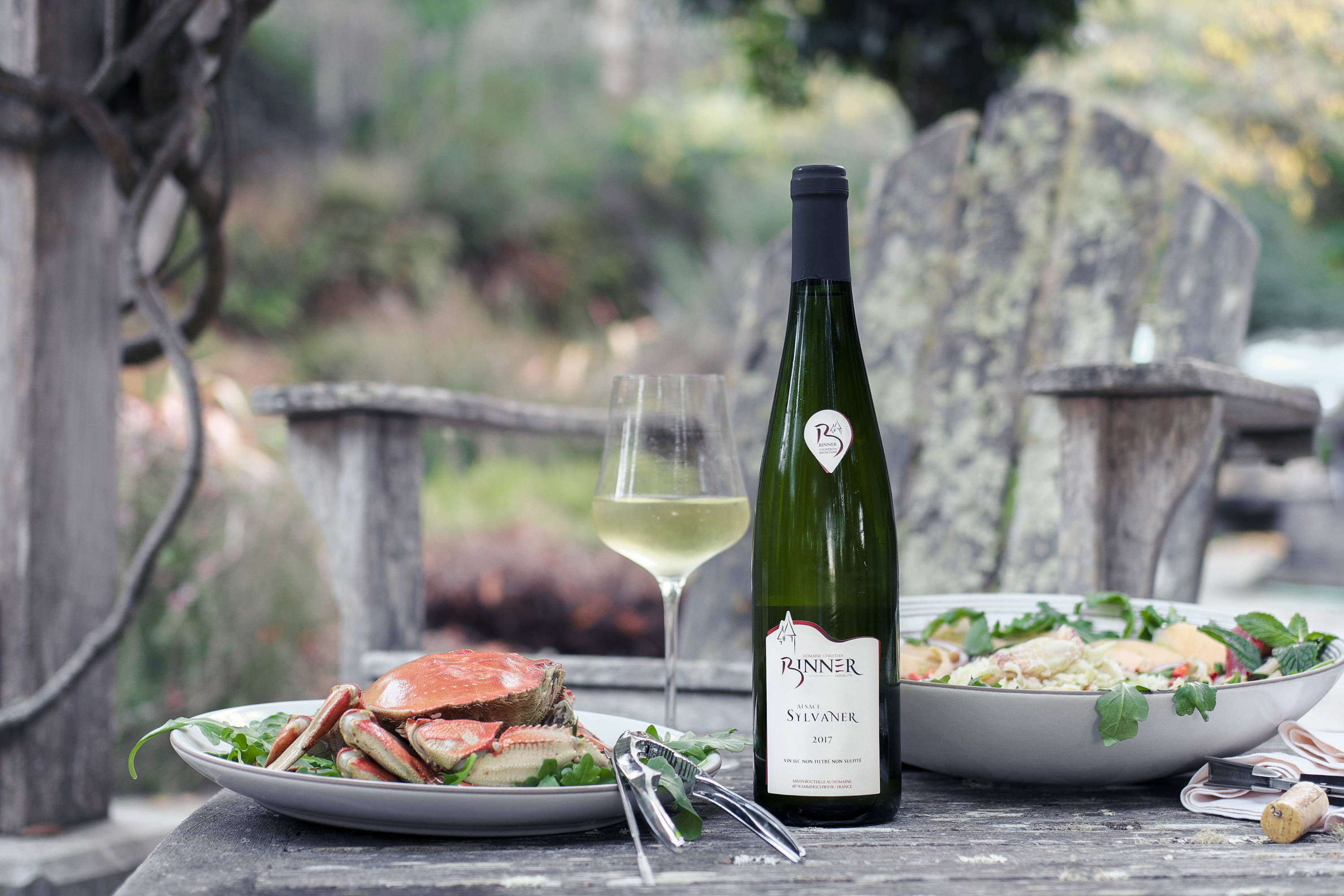 It’s a classic Tahoe experience. You spend Friday morning frantically packing the car so you can beat the traffic, which you don’t. You drive north for what feels like an eternity, only to arrive at your cabin long after dinner time. Everyone piles into bed exhausted you swear you’ll leave earlier next time...

But then you wake up to that glorious view - fresh snow covering the ground, the sun peeking through the towering pine trees, and the purest air imaginable to awaken your senses as you step outside to welcome the day. Well, you can skip the lift lines and tire chains because that’s the very same feeling you’ll get with just one sip of this pure and pretty Sylvaner.

With notes of lemon zest, fennel frond, and a hint of honeydew on the finish, it’s the perfect pairing for: 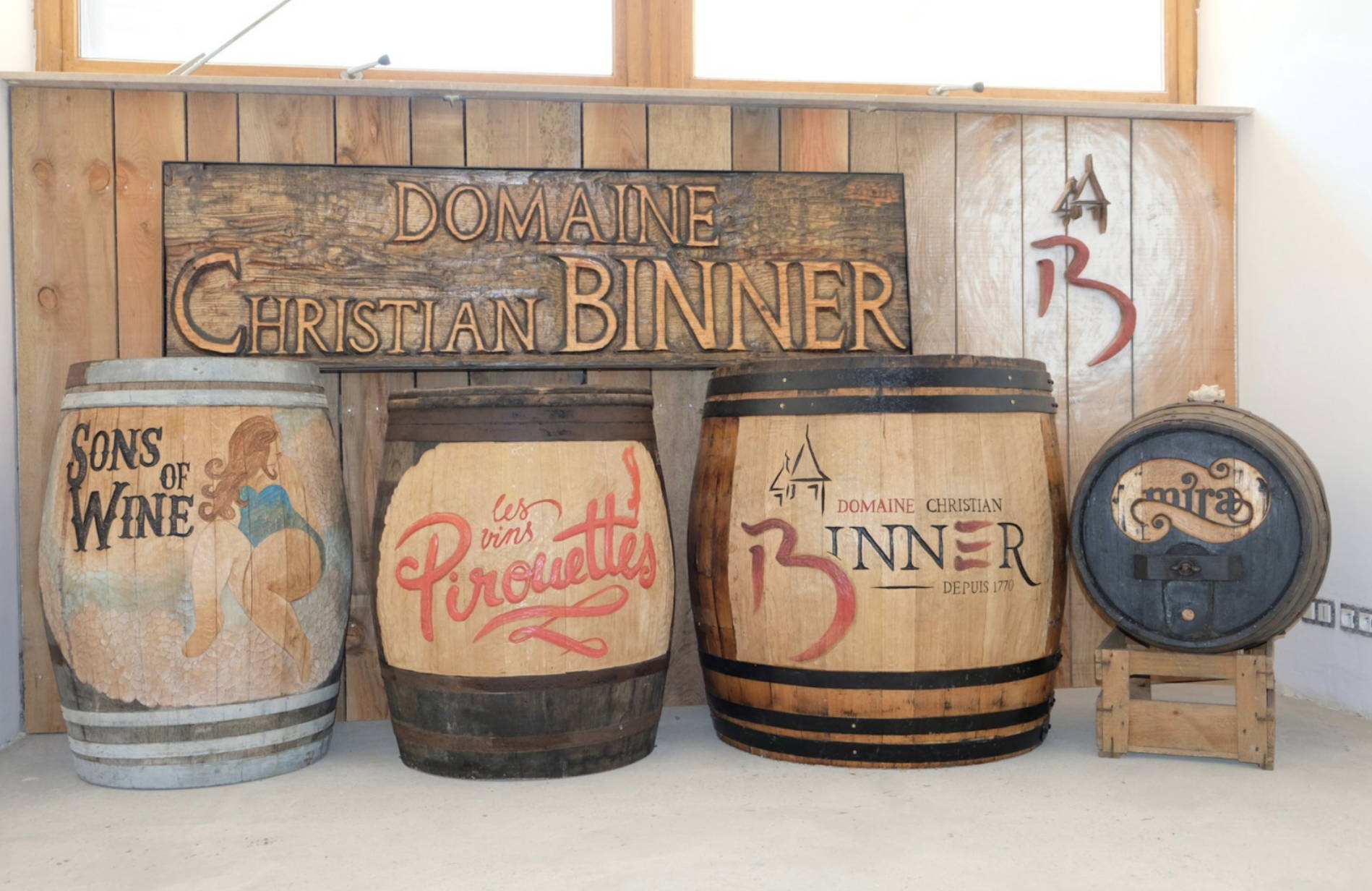 Established in 1770, the family-run Binner estate has a long tradition of practicing natural and sustainable winemaking. Their steep vineyard sites, which lie within two of the most valuable growing areas in Alsace, are surrounded by nature and have been completely chemical-free for nearly thirty-five years. The grapes are farmed biodynamically with natural composts and “teas” instead of chemicals. They’re hand-harvested, fermented with only native yeasts, and, starting in 1999 with Christian Binner, nearly every bottle is finished completely free of sulfur or filtration. In 2012, Christian completed a brand new winemaking facility for the estate, with a roof sloping up from the ground, covered in soil, that used the earth as a natural form of temperature control. According to Christian, this greatly improved the quality of the winemaking by adding a new level of stability to the wines, while preserving a mutually beneficial relationship with the land.

When I asked Christian if there was one thing he’d like you to know about his approach to winemaking, he explained that for him it is a multidimensional approach. It’s not just the vineyard that he cares about, but also the energy of the people who work it, and rather than simply focusing on what goes into each bottle, it’s almost more important to focus on what is left out. 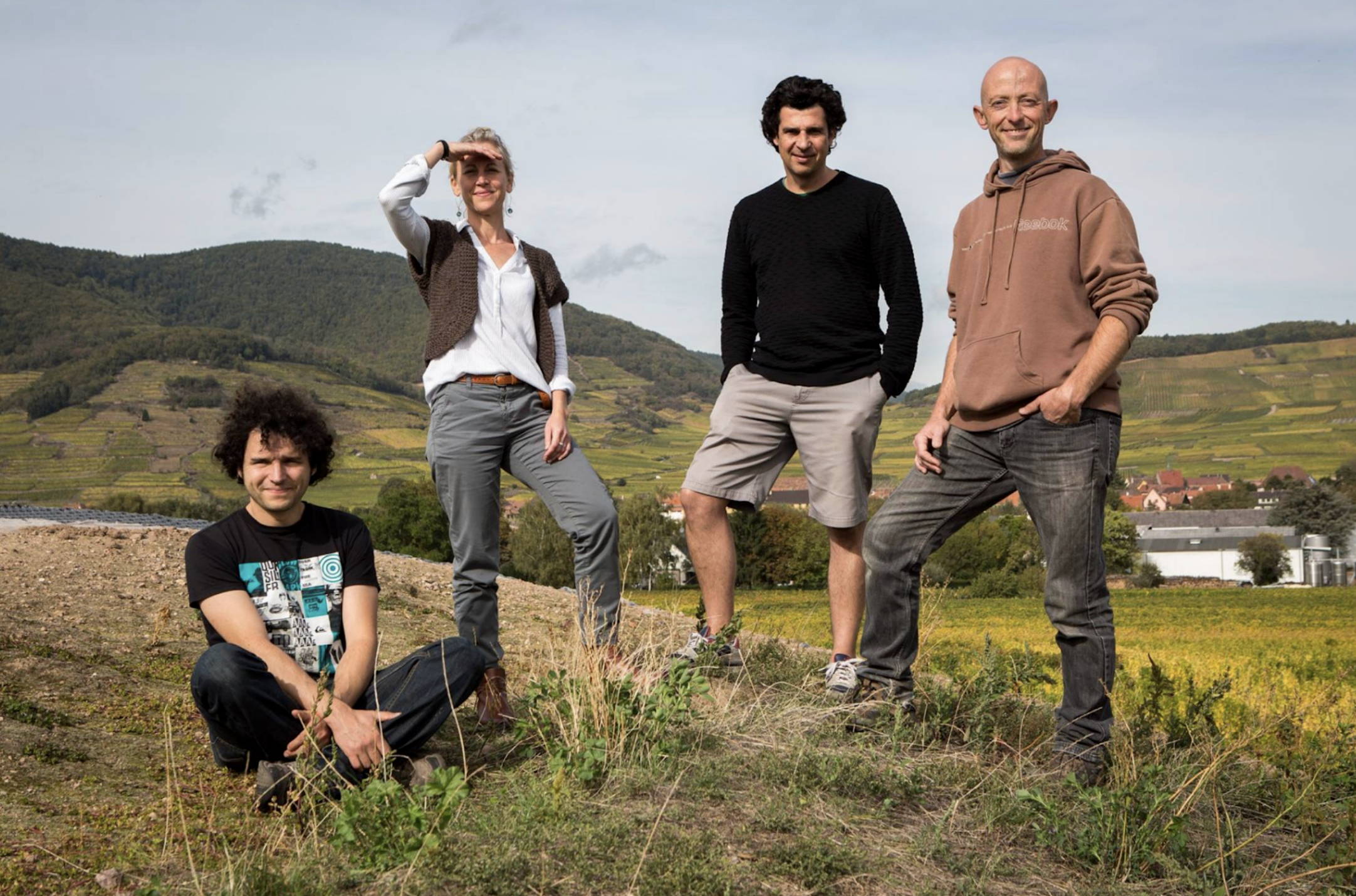 “My winemaking: to do all the best in the vines (biodynamic, hand working, good vibes from the people who work great terroirs, and ripe grapes) then there is nothing needed to add in the cellar. That gives wines a sense of the place they are born, the personality of the winegrower, and the vintage they come from… I give the good conditions for the wine but I don’t make the wine, like a child and his parents.”

In fact, it was after one of the natural wine movement’s pioneers, Marcel Lapierre, tasted Christian’s wines that he decided to bottle without sulfur. After taking Marcel’s advice, and removing any additives from the winemaking process, he found that both his red and white wines became more interesting and complex. His motto today is to make wines by “adding nothing and taking nothing away.” Admittedly, this creates wines that are more volatile, which is why he insists on long fermentation in the cellar and on holding onto the bottles until he feels they have stabilized sufficiently (something sulfur could have done in an instant). 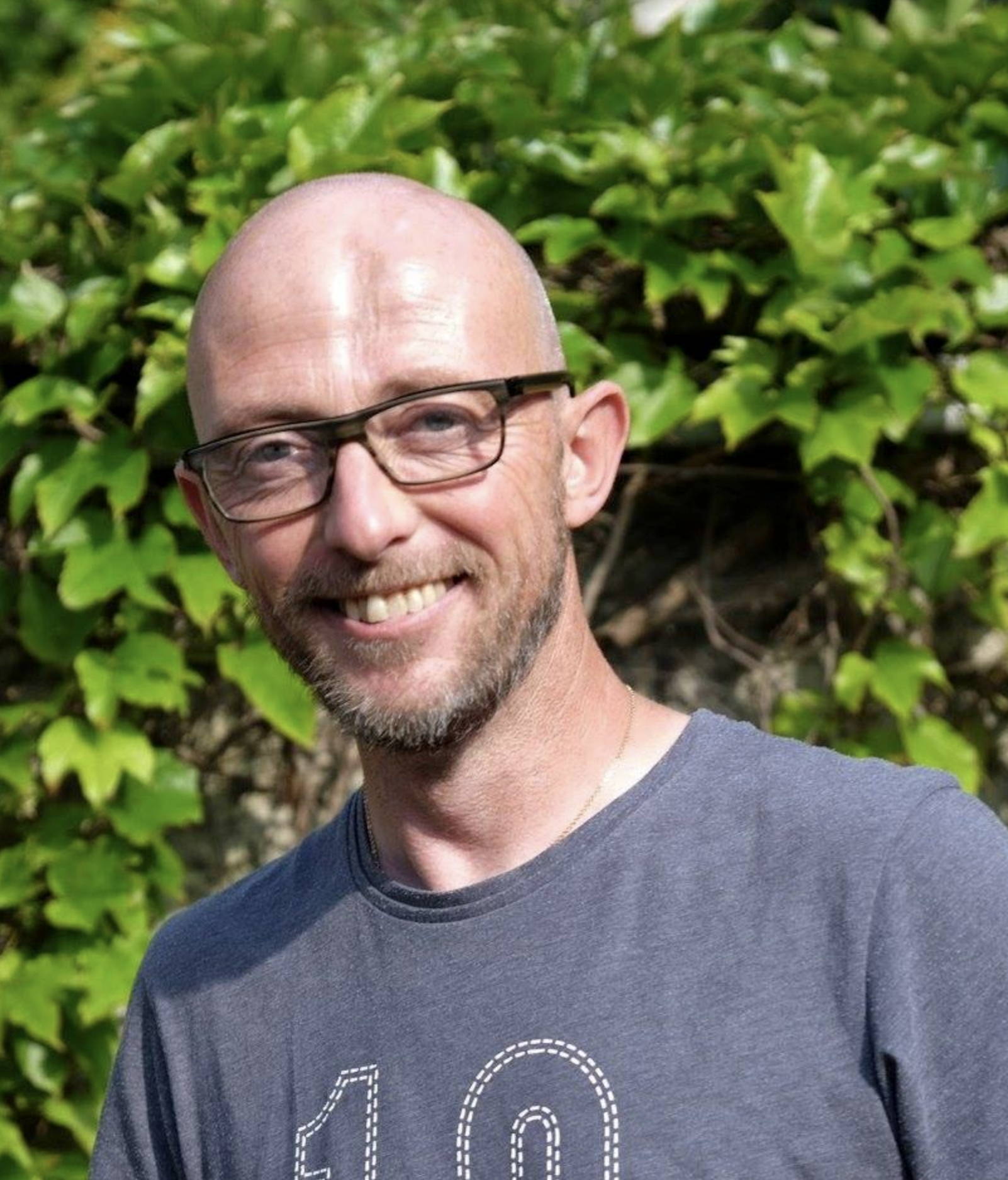 “My work is to assist and help Nature, not to dominate it. Biodynamics strengthens the vines so when the climate conditions become complicated the grapes are still very nice.”

According to Christian, his Sylvaner is the perfect wine for lunch, which I certainly can’t disagree with! He suggests pairing it with charcuterie, poultry, or pasta - like they do in Alsace - rather than spicy or “overly elegant” foods. His pairing suggestion doesn’t surprise me because Sylvaner is often thought of as an everyday kind of wine - something simple and fresh. But when produced by Christian it becomes so much more than a mere “lunch wine.” His process of using low-yielding vines which enable the grapes to ripen fully, followed by a sufficient aging period in his old, oak foudres, and as discussed previously, his conscious decision to make wine as naturally as possible, produces a wine that is complex, elegant, and more than welcome at the (dinner) table.